Dyrhoff recently supervised the installation of a new 4ft high x 43ft wide air-inflated rubber dam at the forebay spillway of the Palmer Falls hydropower plant, located on the River Hudson, near Corinth in upstate New York. The rubber dam is the third installed at the facility and will be used as a fully automated flashboard system, designed for year-round operation, and used to sluice ice during the winter. 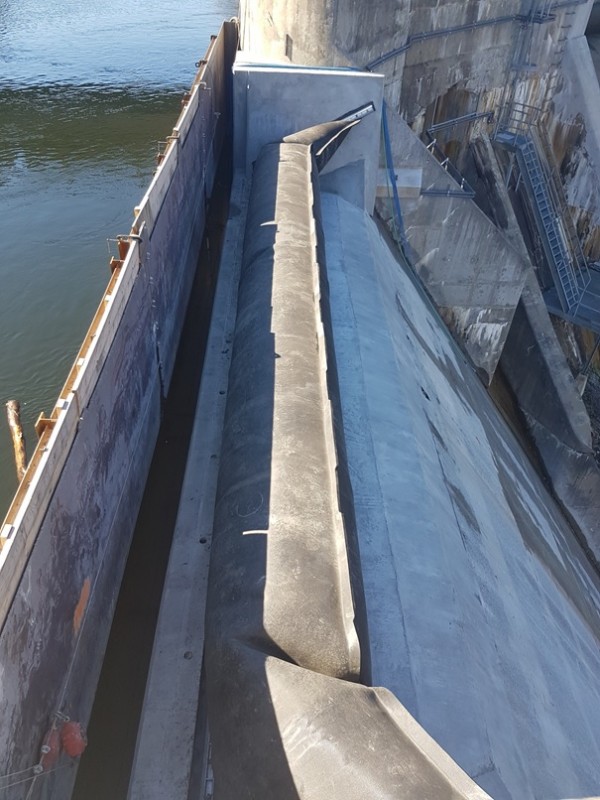 As part of the project, plant owners Curtis/Palmer also ordered two replacement rubber bladders to replace the original Bridgetsone rubber dams, in operation since 1987. Measuring 6ft high by 205.5ft and 142.3ft long, the two spillway bladders are reaching the end of their design life and will be replaced within the next couple of years. 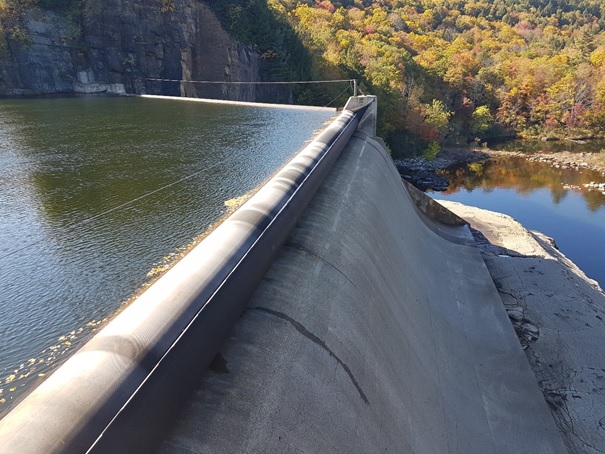 Fig.2: The existing rubber dams at Palmer Falls, originally installed by Bridgestone, to be replaced by Dyrhoff after 30 years of continuous operation.

Dyrhoff will supply replacement rubber membranes for the two other dams at the site, originally supplied by Bridgestone in the late 1980s and now reaching the end of their working life. The rubber dams are scheduled for replacement in 2017.